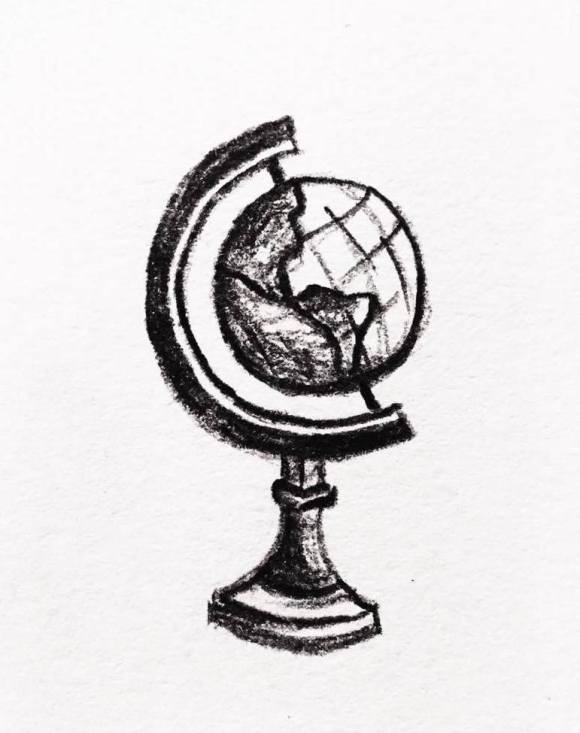 It was what she did; engage in one-sided conversations that rolled from one subject to the next, as swiftly and as seamlessly as a handkerchief pulled from the pocket of a middle aged clown at a little aged birthday party.

There was something curious about her aversion to silence; as though somehow it confirmed the differing yet parallel frequency through which she understood the normalcy of life –where normalcy, to the reader, must be appreciated as anything but.

For instance, she had the habit of frequenting old book stores, only ever buying outdated atlases. They reminded her that absolutely everything was subject to change; rivers could dry, roads could reroute, and thus, even the most mountainous of egos could fold before time.