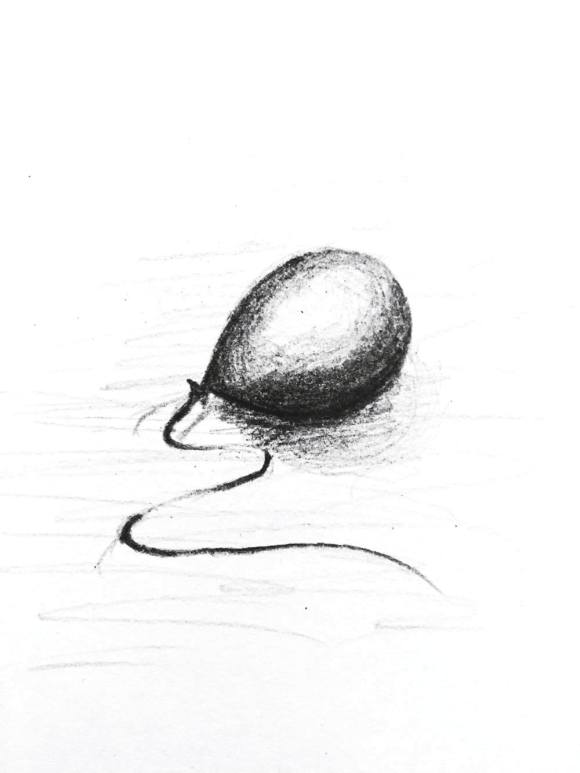 I hated her. And in that moment I could feel it in my bones. The tangible sense that I was growing up. It was bittersweet, but not in the way a high school graduation is, made fearful by uncertainty but exciting by the promise of just that. No. I realized then what every child does at some point or another; that your parents don’t always have the answer, and if they do, they aren’t always right.

I looked at Kamal playing with my pencil case and then over at Marilyn, wishing more than ever that I could have her life in place of mine; to live in a world where things were black and white, and where what deviated from such surety was still considered beautiful by the whole world over.

That was also the day I learnt that nothingness was in fact something; a feeling, and a revolutionary one at that. My relationship with my mother and my past, once the core of my happiness, had grown fruitless and sterile; like the attachment of a string to a balloon that’s lost it’s flight.